In the illustration accompanying the paper, many biodiversity researchers are working on the mechanisms underlying the connection between biodiversity and ecosystem function (abbreviated to BEF). New research suggests that there may be many non-independent mechanisms that play a role. Accordingly, we had the idea of ​​presenting a Gordian knot, which several scientists try to unravel. The ends are the mechanisms, so to speak. 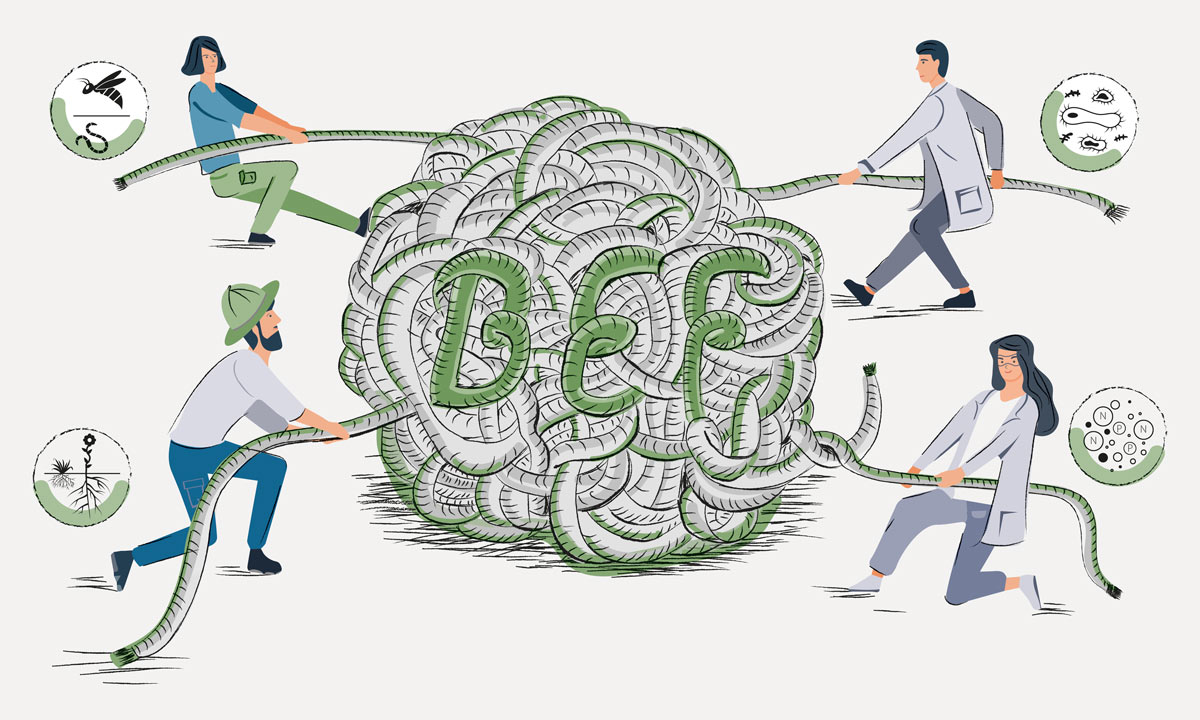 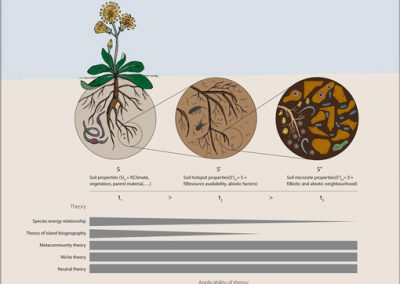 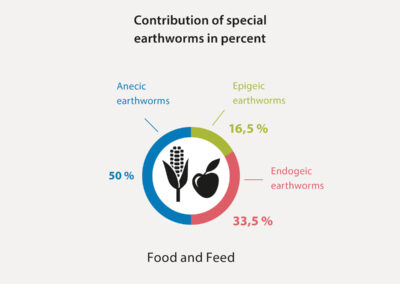 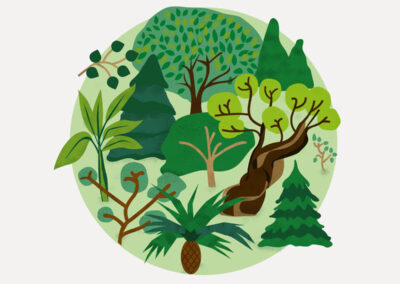 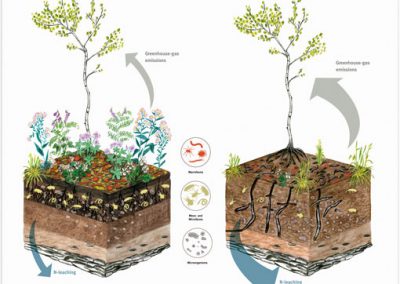 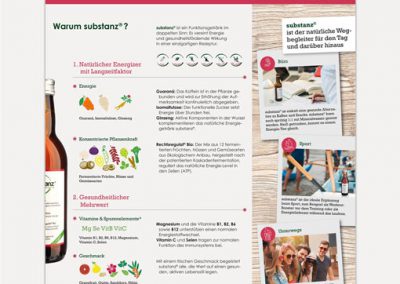 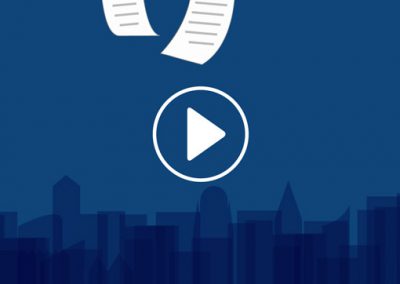